The name Zapiain has been linked to the production of sagardoa since at least the 16th century, in full splendor of the production of Basque cider. This growth occurred in conjunction with the development of whaling, considered a pioneering industry in the Basque Country. 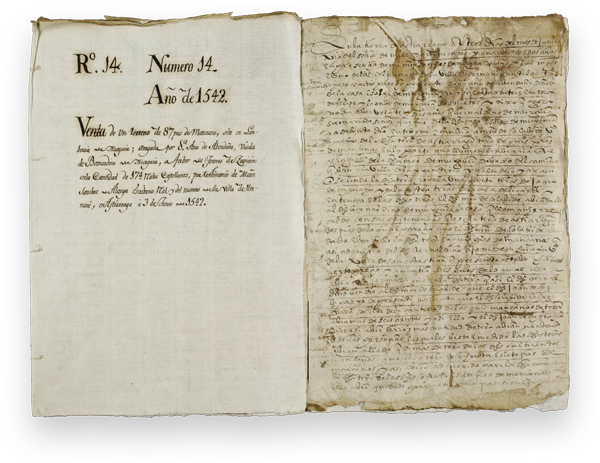 The first record of the relationship of the Zapiain family with the production of cider is a document dated June 3, 1542. It’s a manuscript for the sale of an 87-foot plot of apple trees located in Astigarraga, granted by Ana de Abedaño (widow of Bernardino de Murguía) in favor of Joanes de Zapiain. This document is in the archives of the Casa de Murguía (Valde-Espina Marquises). 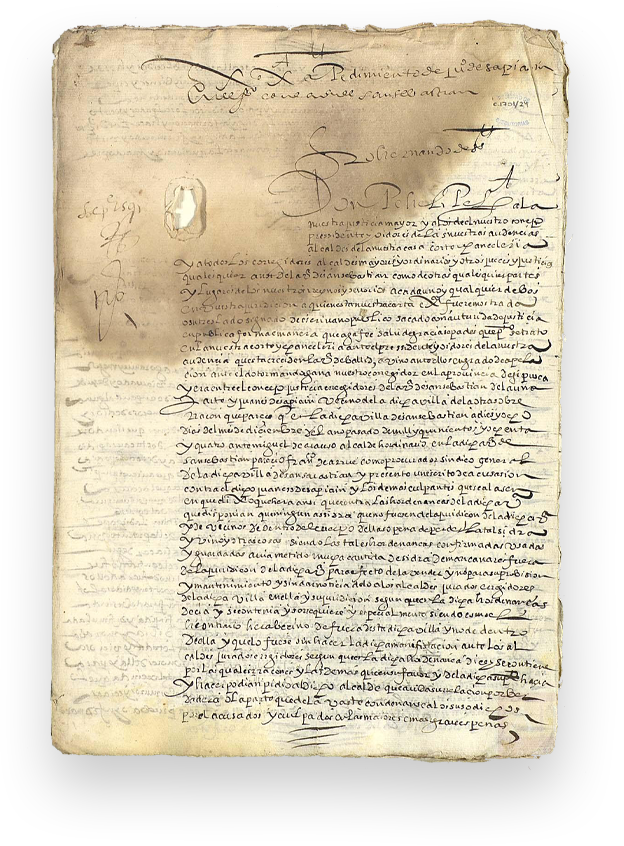 he first known reference that relates the surname Zapiain expressly with the production of cider appears at the end of the 16th century, in various documents dated between the years 1591 and 1595. The first of the documents is an enforcement of the lawsuit litigated by the San Sebastian Council with Juan de Zapiain about the introduction in the aforementioned city of “a large quantity of cider to sell it, going against the ordinances” (September 17, 1591) 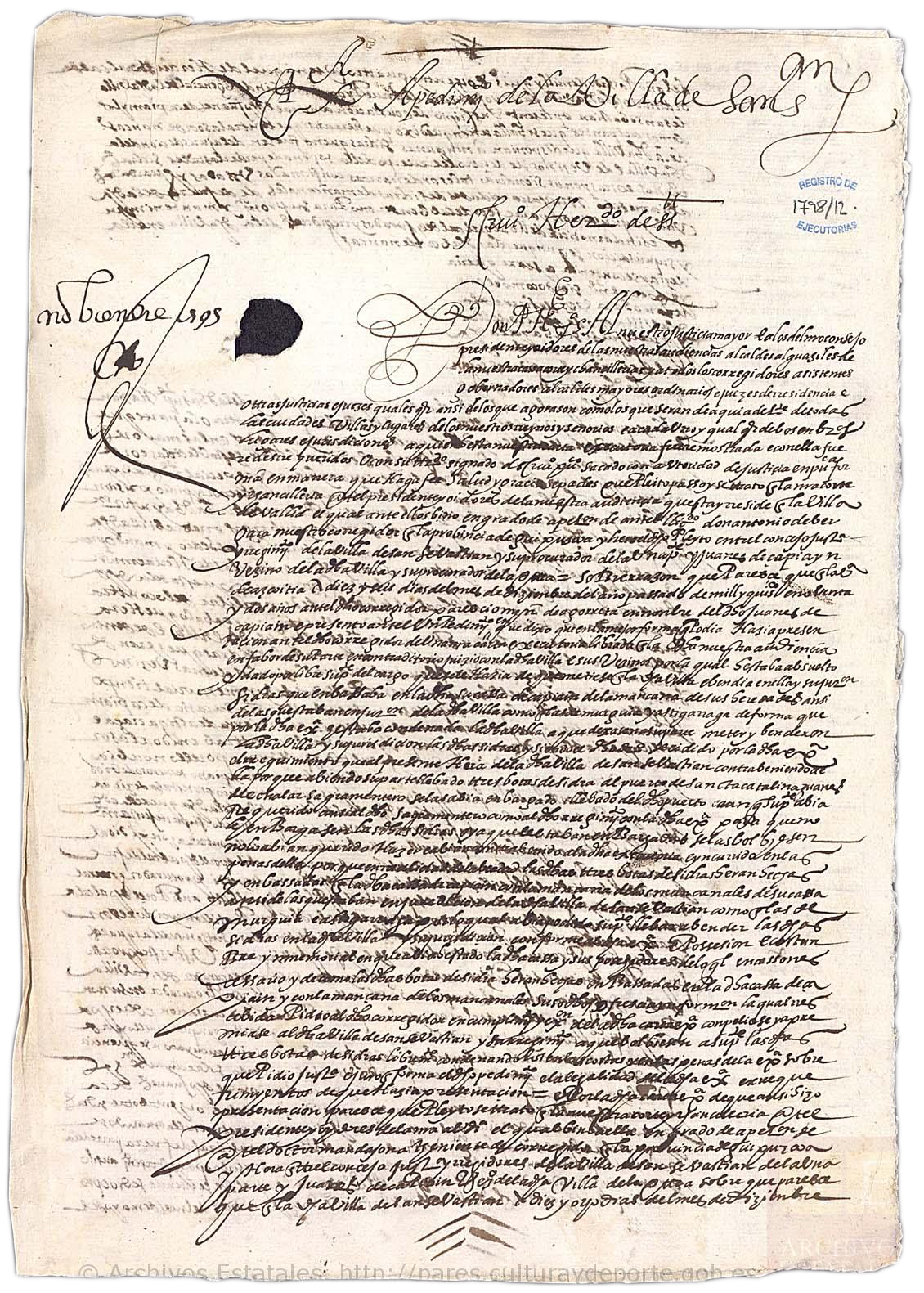 A few years later, on November 15, 1595, another official document appears  confirming the previous penalty, “on the sale of cider made and packed by him in his house in Zapiain, as well as in his estates in Murgía and Astigarraga”. The judgment establishes that “as long as he does not come and live within the walls of this city and is a neighbor of it, his ciders are not admitted”. It should be noted that Juan, Joanes and Juanes are the different ways that the writers of the time transcribed the name of our ancestor. In addition, in the 16th century there were at least two people with the same, Joanes de Zapiain major and minor. These documents are in the files of the Royal Audience and Chancery of Valladolid. 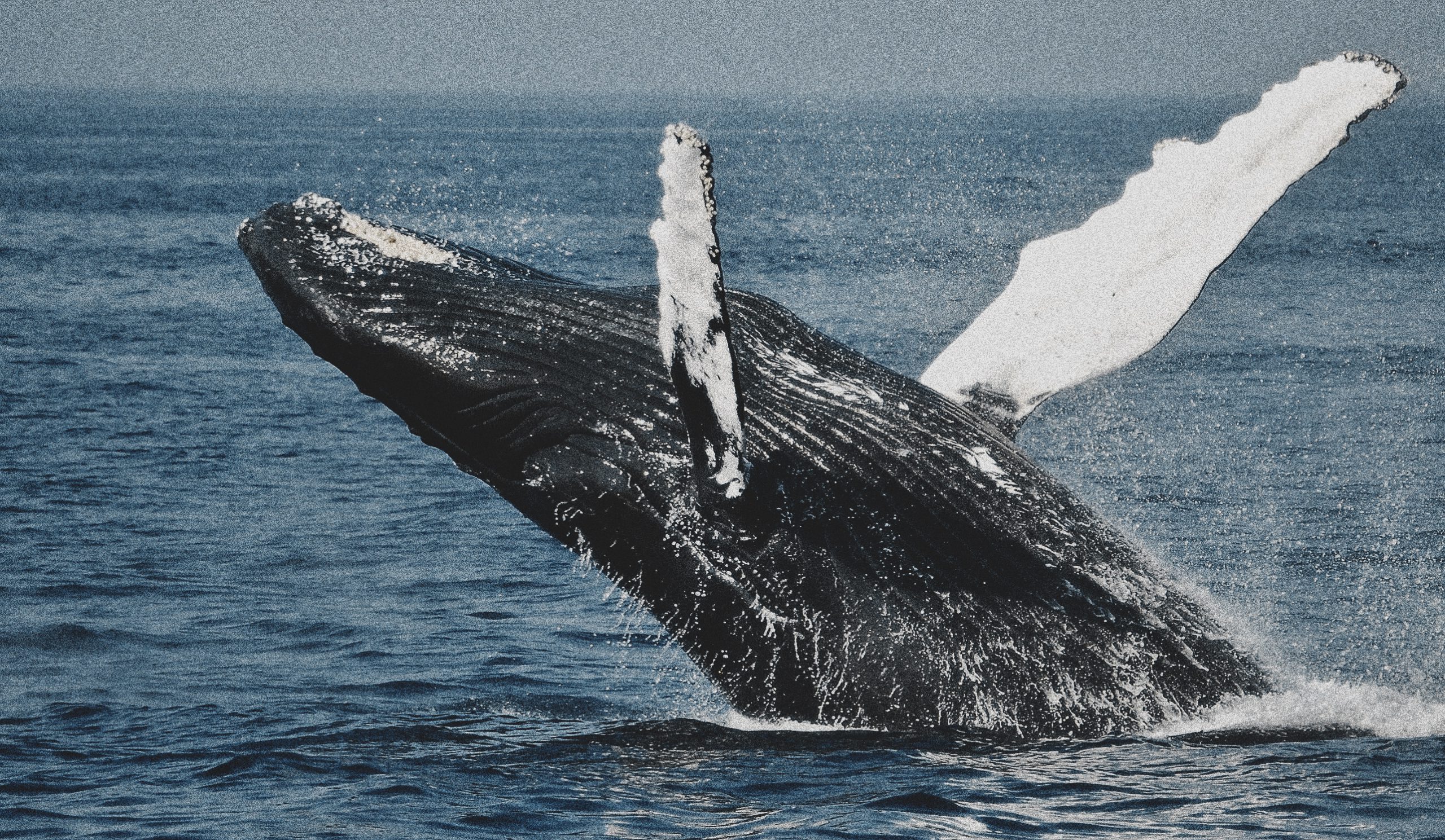 Zapiain and the Newfoundland fisheries

Cider was a precious good in Basque naval expeditions that left for remote lands such as Newfoundland, Norway and Iceland to fish for cod or whale hunting. Back then, water was not a safe drink, since it spoiled easily. The wine was reserved for the officers on board, while the sailors were entitled to consume two liters of cider a day. It is even said that the consumption of sagardoa prevented fishermen from contracting the disease of scurvy, thanks to its vitamin C content.

During the height of whaling in the 16th century, cider also became a way to invest in such expeditions. In exchange for supplying the ships with sagardoa, investors received barrels of whale fat, which was used primarily as fuel for lighting. Whale oil illuminated Europe, and the Basques knew how to get a high economic return from it. It can be said that it was the petrol of the time.

Many sailors were enrolled in these expeditions. Presumably so did some members of the Zapiain family. In a document dated 1572 there is a lawsuit by Pedro de Zapiain and his son-in-law Juan de la Presa, for the wages of the pantry work on the ship “Nuestra Señora de Iciar” during a trip to Newfoundland that Zapiain “could not go by disease “, so his son-in-law worked as a sailor and pantry keeper “with 4 barrels of whale fat in addition to his salary”.

This ship had a capacity of 500 tons, and had been chartered by the ship owner Domingo de Sorasu “for the trip of whale fat fishing to Newfoundland”. It was captained in 1571 by the neighbor of Deba Martín García de Lasao and among the foods that were shipped included “bread, sponge cake, ciders, wine, bacon, oils, legumes and other things necessary for the time of eight months”.

Despite the fact that Basque fishermen had worked freely in Newfoundland waters since at least the 16th century, at the end of the 17th century the crowns of France and England began to put obstacles to a practice that until then had been governed by the principle of mare liberum.

In the 1690s, the French governor of Placentia prevented the Basques from fishing on the entire coastline of this colony. After successive ups and downs, the ban on the Basques from operating in Newfoundland was finally confirmed with the Treaty of Utrech in 1713 and the control of the British crown over the area.

With the aim of defending the right of the Basques to exploit Canada’s fishing grounds, in 1697 a commission was formed in the city of San Sebastián to collect the testimony of several Basque and French captains who endorsed this practice. The first to declare was Martin de Zapiain, who at that time was 48 years old and had made 26 trips to Newfoundland. His testimony was collected as follows.

The natives of this Province of Guipúzcoa have fished for cod, as the witness did, without being prevented by the natives of the said Kingdom of France, or of any other kingdom, in any of the said ports, without making differences and without distinction of nations, nor subjects in competition, and in uniformity with the French, giving preference in any of said ports to those who had first occupied them. (…) 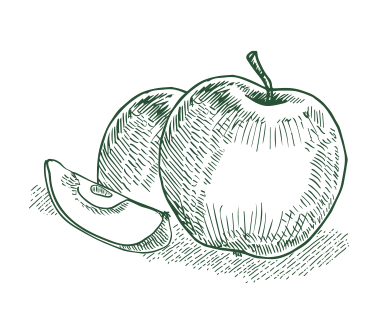 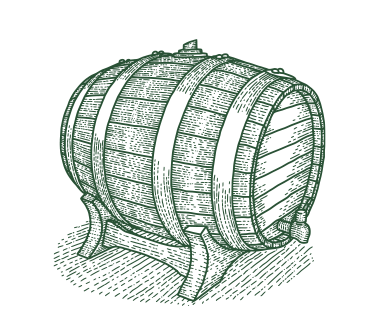